A bit like a letter home. I have now been full-time at the University of Melbourne since 2019. Before that, I was 20 years at the University of Otago, Wellington. Indeed, I set up this very Public Health Expert Blog with Nick Wilson ten years ago. Now I am your Australian correspondent.

Life as an epidemiologist and public health medicine specialist in Victoria, as a person who is new to the State, and not part of the formal apparatus, has been an interesting outside-in experience. But it has resulted in me becoming a ‘go to’ commentator for the media, given I have an outside perspective. So what follows is my perspective – without privilege to the inner workings on COVID-19 management. 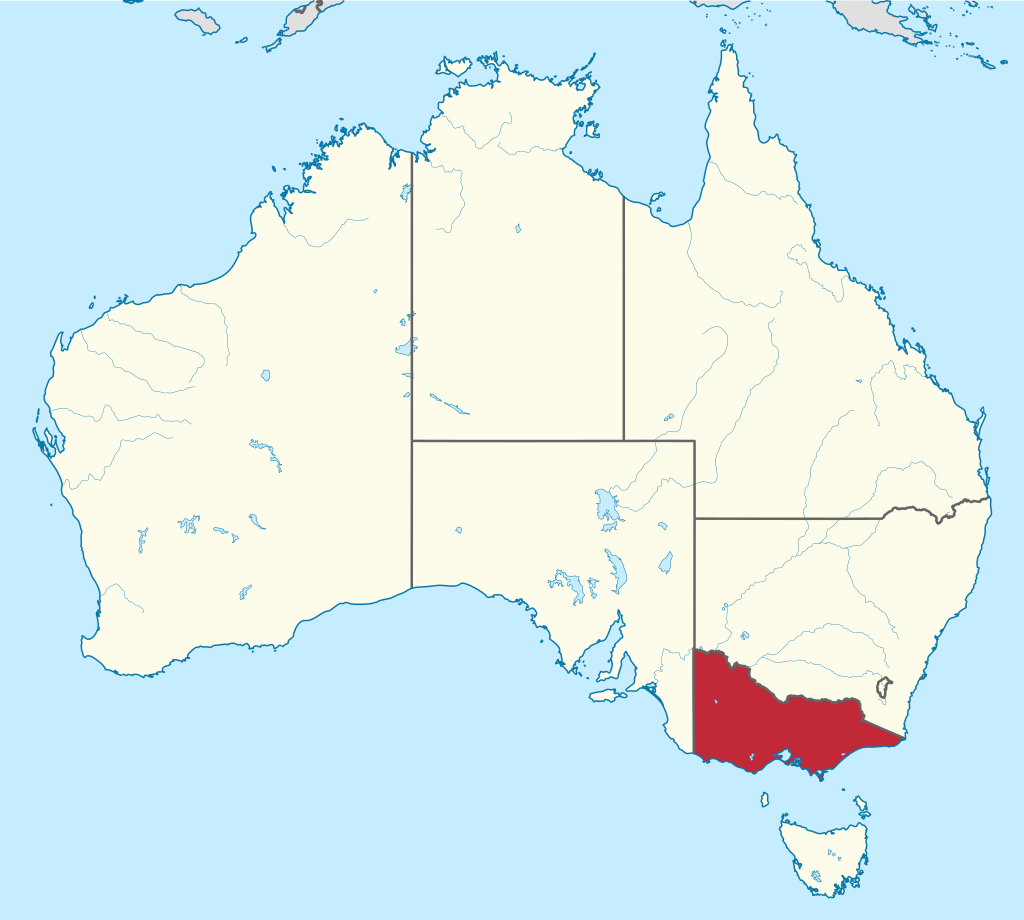 Australia now has a conundrum. By pretty good design (we did not lockdown as hard as in NZ) and probably a fair amount of luck, it appears that all States and Territories in Australia other than Victoria have eliminated the virus, or are close to such a definition (28 days without community transmission of cases where the source is unknown). Impressive – better than I expected.

The conundrum, though, is how does Australia go forward. There are three options:

That is the big picture. Now down a level. Because Victoria has not eliminated, we were always going to have outbreaks, and have to ‘learn to live with the virus’ with its attendant small direct health harm (as infection rates are still low) but large social and economic disruption. Although, we should not get too whiney – Victoria is still a better COVID-19 environment than the vast majority of the world. Just not as good as the rest of Australia and NZ. And one we could cope with. C’est la vie.

But injury has been added to insult. At the same press conference from Premier Daniel Andrews and Chief Health Officer (CHO) Brett Sutton on Tuesday that announced 10 postcodes (300,000 people; inner northwest of Melbourne) were going back into lockdown to try and control the outbreak taking off in Melbourne, a bombshell was dropped. Genomic sequencing of recent cases demonstrated that the outbreak was being fanned in large part by leakage of the virus out of quarantine. Holy moly – what happened?

Quarantine of international arrivals is being managed in downtown hotels. Two hotels have had outbreaks among the staff undertaking the quarantine. These staff, in large part, appear to have been private company security guards contracted to undertake the quarantine duties. This under-trained workforce (not their fault) are also, unsurprisingly, living in lower socioeconomic suburbs with larger families, more crowding, and so on. Boom – the perfect recipe for things to go wrong. One hotel we could put down to bad luck. But two hotels? This really does look like a systems failure. And a judicial inquiry has been launched.

To be clear, mistakes will happen in a fast moving pandemic situation. Moreover, from what I can gauge the Premier and CHO and their teams have mostly done an amazing job – but there was a chink in the armour, that the virus exploited.

Also, to be clear, we already had low-level community transmission – so outbreaks were going to happen. What has happened here with the leakage out of quarantine is a bringing forward in time our first sizeable outbreak as we (try to) open up our economy and society.

There are four lessons out of this I think warrant under-scoring.

First, a little facetiously, thank goodness this occurred in Victoria. Given we still had low level community transmission, it was not as devastating as it would have been for – say Western Australia (or NZ…).

Second, and declaring I do not have full facts on this, it appears that the Victorian public health staffing started from a lower base number than, say, New South Wales (or NZ). A big lesson out of this, when the dust settles, I suggest will be maintaining adequate on the ground public health workforce levels. (The irony as a Melbournian, and particularly one from the University of Melbourne, is that the University precinct is absolutely world-leading in these matters. Think Doherty Institute, and the team of modellers led by Jodie McVernon and James McCaw.)

Third, if you have eliminated the virus – look after that status. Do not lose it.

Fourth, and cutting to the chase for NZ, when you have eliminated the virus the only way in for the virus is leakage out of quarantine. So quarantine has to be done really well. Military like precision. Minimise risk of cross-infection. Train your staff. Strong procedures. And, yes, maybe use last century facilities out in rural NZ with separated houses or similar; trying to pull off water-tight quarantine in compact, vertical, downtown hotels seems to be tricky.

This entry was posted in Uncategorized and tagged covid-19, Covid-19 elimination, quarantine by tedla55p. Bookmark the permalink.

One thought on “Kiwi public health doc reporting back from Victoria (Australia): “Do quarantine well!””