Particular words and phrases can frame how issues are considered and the extent to which they imply the need for a corrective response to improve system design or delivery. After considering a range of words, we consider that the phrase “border system failure” comes closest to providing a clear, unambiguous description of situations where there are infectious cases in the community and corrective action is needed to protect public health. A typology for describing problems within NZ’s border control system could also include ways of classifying “border system hazards” that may represent “near misses” that should also stimulate corrective actions. 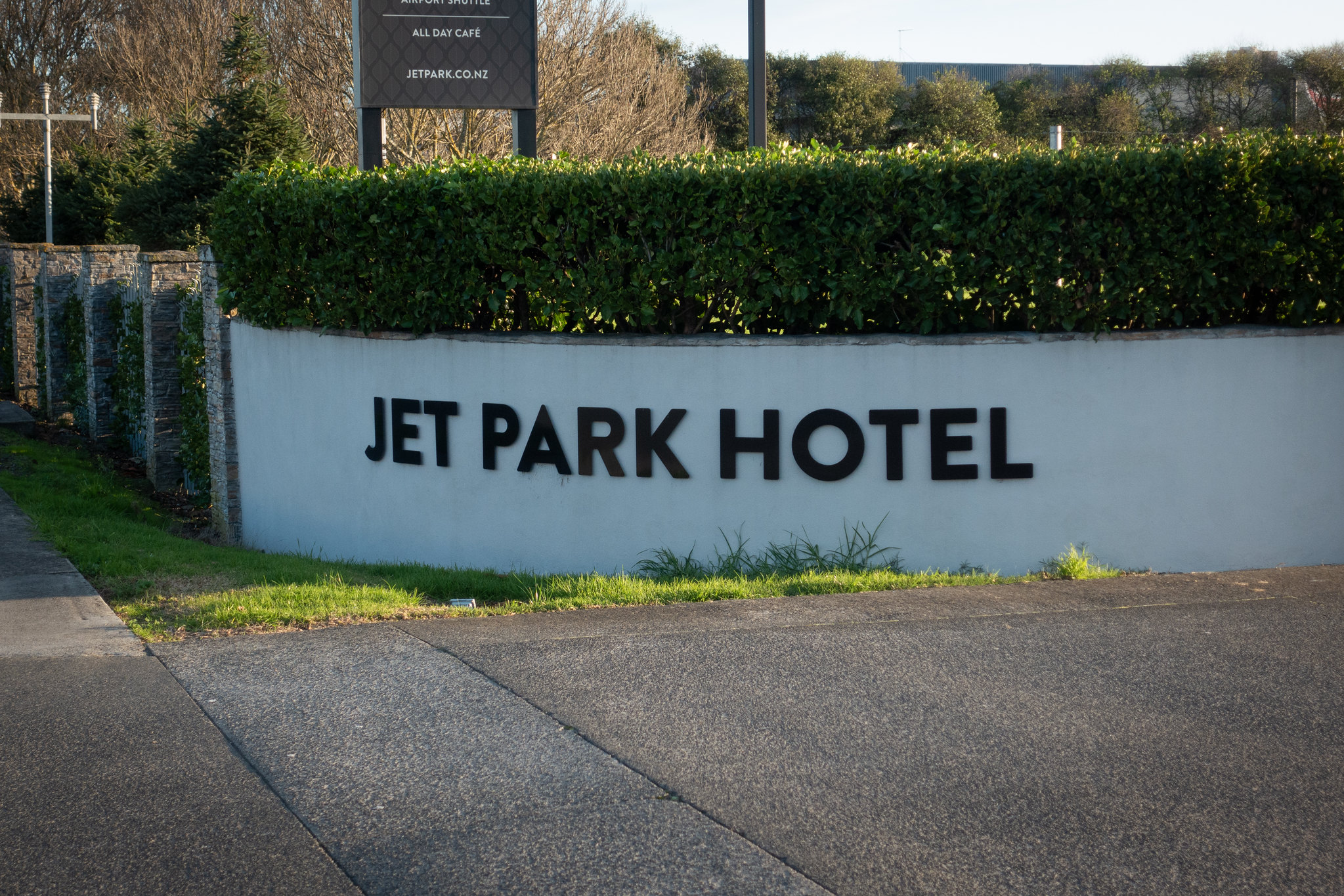 Some of us have previously written on the need to improve pandemic terminology in the NZ context.1 But of particular concern is the need to reach some agreement on the best ways to describe situations where border control is not working as it ideally should. So in this blog we explore the possible utility of various words, particularly in the context of their implications for improving the design and delivery of border controls which are critical to sustaining COVID-19 elimination,2 even with the initial successes with vaccination coverage.

“Event”: This is a relatively neutral word and would seem appropriate in some natural disaster situations. For example, earthquakes in NZ might be considered “events” as there is no human-designed system that is capable of preventing them. Nevertheless, there are often aspects of what might be considered associated “system failures” (eg, poorly designed buildings where the lessons from past earthquakes causing deaths in NZ have not resulted in upgraded building regulations – as discussed elsewhere3).

“Incursion”: This is a word in an infectious disease context that might be appropriate in some situations, but which doesn’t clearly imply if any “barrier” exists or if any such barrier is a natural or human-designed one. Nevertheless, this could have been the best word to use at the start of the pandemic when NZ had no significant border controls in place. But this word seems far too neutral when an extensive border control system is designed to prevent the virus entering NZ as exists now. For example, it would seem highly problematic to describe the problems with hotel quarantine in Victoria (Australia) that resulted in an outbreak with 800 deaths, as being from an “incursion”. Indeed, Australian authorities treated it as a very serious system failure and had a major inquiry with many changes in quarantine processes resulting.

“Breach” or “leakage”: These words have the advantage of implying that a barrier is in place, but don’t imply if such a barrier might be natural or human-designed. These words also don’t fit with describing problems in the design or implementation of the various layers of border control (eg, the problem of not adequately reducing incoming flights from red zone countries, the problems with adequate pre-flight testing, problems with the design and operation of managed isolation and quarantine (MIQ) facilities, problems with inadequate testing of border workers and issues with self-reporting of testing amongst border workers etc).

“Border system failure”: This could be the best term to describe the situations in NZ, where despite extensive border control systems being in place, there are still occurrences of community transmission or returnees released from MIQ facilities who are still infectious (as detailed elsewhere4).

The inclusion of the word “system” can help ensure focus on the design and implementation of the system and should focus attention on the need to upgrade the system. The word “system” also can avoid blaming individual workers in the system – which is a distraction since good system design should substantially remove the possibility of human error causing a failure. Blaming individuals can also be counterproductive because the individuals involved in the system operation become understandably reluctant to highlight concerns, undermining the transparency which is so critical to safe delivery. Politicians and officials who design and manage the border system need to be able to admit that the system has failed when this has indeed happened and ensure that as part of continuous quality improvement the failure will be thoroughly investigated and addressed. A zero failure rate associated with border control for COVID-19 appears to be possible, as per Samoa and Tonga over the past year (as of April 2021).

In the table below we make further distinctions around design vs delivery failure and introduce the “hazard” concept for where the situation involves potential harm. “Border system failures” are in red and bold, whereas all the other events can be thought of as “hazards”. We assign more asterisks to design failures since investigation of a hazard or system failure should include evaluation of potential improvements to both design and delivery, but good design (with appropriate backup systems) should minimise the risk of delivery failures.

A hazard should be regarded as of concern in the COVID-19 situation given that it could lead to an outbreak that triggers many cases, deaths and lockdowns. Some hazards are particularly serious, such as “Infected traveller – day 12” which is likely to represent transmission within a MIQ facility between returnees. Identifying hazards is particularly important for the SARS-CoV-2 virus where most transmissions are caused by a minority of infectious individuals (in NZ only one in five infections identified early in the pandemic resulted in sustained transmission5). This situation can result in complacency because the system can appear to be working adequately, while in fact being relatively unsafe. In other words, the MIQ system can be “lucky” for some time with various “near misses”, before an identifiable failure occurs.

Implications and basis for deciding on terminology

Whatever terms are used to categorise border control problems, these should meet basic requirements for validity, usefulness and clarity. The labels should clarify the question of agency, notably where responsibility lies for corrective action. Terms like “incursion” fit with a view that gives the pandemic virus considerable responsibility for infections and fit with its personification as a “tricky virus”. Terms like “border system failure” link the event to the actions or inactions of the agencies involved. And terms like “event”, “breach” or “leakage” are arguably quite descriptive and fairly neutral about responsibility. Given the need to focus on improving design and/or delivery of effective interventions, we consider the term “border system failure” to be the best choice. There might even be a role in some settings to consider the term “catastrophic border system failure” as detailed in the Appendix.

The term “border system hazard” could also be used to identify deficiencies in system design or delivery that need to be identified and improved to prevent future failures. Having an agreed typology will provide a basis for consistent communication and analysis of border management activities that could contribute to improved performance and better protection of public health.

At the same time, we also consider it important that communication around hazards and failures is appropriately contextualised. That is, it is framed so as to reinforce the ongoing improvements to the MIQ system and support the hard work of the staff in this system. In particular, terms such as “failure” must never be applied to individuals working in the system or to members of the public. To further help ensure that descriptions of hazards and “systems failures” are followed by a constructive response, there are also arguments for “depoliticising” the COVID-19 response in NZ, as we have outlined elsewhere.6

*Author details: All authors are with the Department of Public Health, University of Otago, Wellington

“Catastrophic system failures”: This may possibly be an appropriate term for the COVID-19 response in some parts of the world (eg, a number of countries where authorities lifted physical distancing and other public health measures prematurely before adequate vaccination coverage of the population). But a historical example of relevance to NZ is its failure to use basic quarantine measures to keep pandemic influenza out of Western Samoa in 1918. This failure resulted in the subsequent death of around a quarter of the adult population, in contrast to the maritime quarantine in neighbouring American Samoa which was a complete success with no pandemic influenza deaths occurring.7 Fortunately, NZ has accepted this as a failure of the NZ authorities of the time – and a NZ Prime Minister (Helen Clark) apologised to Samoa for this catastrophe.8