The new NZ Government is to be congratulated for working on an Action Plan towards achieving the Smokefree Aotearoa 2025 Goal. To inform this process, we briefly set out five potential strategies for achieving this important health and equity goal and discuss their implementation. 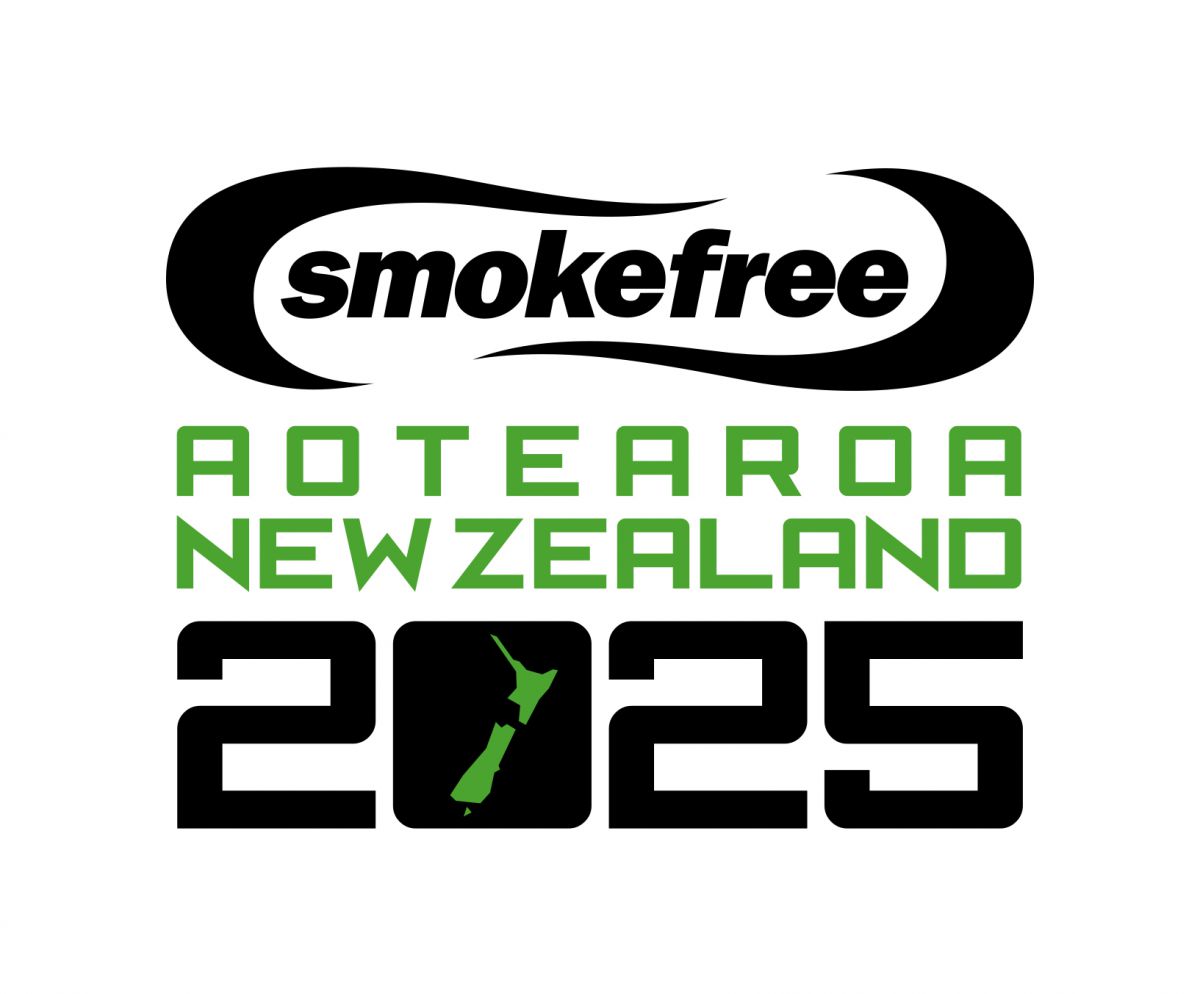 Smokefree Aotearoa 2025 has been described as “a world-leading, bold ‘endgame’ goal” [1]. The goal’s origins were in Māori led advocacy to address the harms that tobacco smoking and the tobacco industry cause Māori, led by Māori leaders including Shane Bradbrook of Te Reo Marama and Māori Party MP, Hone Harawira. The immediate trigger was a recommendation to adopt a 2025 smokefree goal by the 2010 Māori Affairs Select Committee [2]; in 2011, the then National-led Government adopted the goal, which set a national target of achieving minimal smoking prevalence (widely defined as less than five percent and as close to zero percent as possible) and minimal availability by 2025 [3]. Several other high-income country governments have also adopted similar smokefree goals e.g. Canada, Scotland, Ireland, Sweden and Finland.

In recognition of its origins, equity considerations and ensuring minimal smoking prevalence is reached for all major population groups have been at the heart of the goal. Hence interventions should prioritise increasing quitting and minimising uptake of smoking in high prevalence populations such as Māori and Pacific peoples.

NZ’s recently elected majority Labour Government is currently developing an Action Plan to mapping out how the Smokefree Aotearoa 2025 goal will be achieved; taking stock to identify strategies with the greatest potential for reaching a Smokefree Aotearoa is therefore particularly timely. Realising the Smokefree Aotearoa 2025 goal would also support other Government priorities, such as reducing child poverty (to which tobacco use contributes) and eliminating health inequalities (tobacco use remains a major cause of poorer health among Māori, Pasifika and low-income New Zealanders).

There is consistent evidence that among every social group detailed in the NZ Health Survey, tobacco use is not declining quickly enough to realise the 2025 goal [4], and that stark disparities in smoking prevalence persist. An innovative and bold Action Plan is therefore essential to reach a Smokefree Aotearoa.

Aotearoa’s internationally lauded response to the COVID-19 pandemic [5], has shown the Government’s willingness and ability to take bold, logic- and evidenced-based actions to address public health crises. Just as these innovative and rigorous approaches have currently eliminated COVID-19, so too could a similar approach achieve the Smokefree Aotearoa 2025 goal.

We outline below five potential strategies that could contribute to achieving the Smokefree Aotearoa goal. The strategies are largely derived from interventions recommend in the ASAP Report, which was prepared by a broad-based collaborative group and informed by wide-ranging consultation across the NZ tobacco control sector [1].

We have not included policy and regulation measures for electronic nicotine delivery systems (ENDS) or vaping as these have been addressed in a comprehensive regulatory framework recently introduced through the Smokefree Environments and Regulated Products (Vaping) Amendment Bill [6]. We note that the recently passed vaping regulations has the potential to create helpful policy and regulatory synergies with new smokefree measures. However, we also note that the impacts of this Bill on smoking prevalence require monitoring and in the longer term (post 2025) there will need to be a debate about whether and how the goal of a society free of nicotine addiction should be pursued.

We propose that legislation to implement strategies A and B should be introduced as soon as possible. Strategies C and D are unlikely to be sufficient to achieve the Smokefree Aotearoa 2025 goal on their own. However, a comprehensive approach that combines intensification of current approaches (Strategies C and D) and strategies (A &/or B) is likely to be sufficient. All these strategies are more feasible now that existing smokers who cannot, or do not wish to, stop using nicotine products, can access much cheaper nicotine via vaping products.

The Smokefree Action Plan should be informed by wide-ranging consultation. In an ideal world, experts and the wider public would have extensive input into NZ’s approach, using surveys and citizen juries. However, as there is limited time ahead of 2025, we suggest consultation occurs via the Health Select Committee, which would receive public and stakeholder feedback on its recommendations ahead of determining measures that could be then passed into law before the end of 2021.

Finally, we note that recent interventions in New Zealand such as the 2012 point-of-sale retail display ban and standardised packaging in 2018 have had no Government-funded monitoring or evaluation of impact. The strategies described above should be implemented together with robust and comprehensive evaluation, including assessing impact on high prevalence populations such as Māori and Pacific peoples, to ensure that strategies can be adapted or changed as required, and are on track to ensure realisation of the 2025 goal benefits all population groups.