Eviction, or a forced move from rental housing, is a common experience for New Zealand renters, yet we know very little about its effects. In this blog post we summarise our recent published study, based on Marsden-funded interviews with tenants who had been evicted. We found that eviction can harm health through causing stress and grief, and precipitating a move into homeless or to a risky housing situation. We argue that reducing the incidence and impact of evictions is an important public health and social welfare issue. 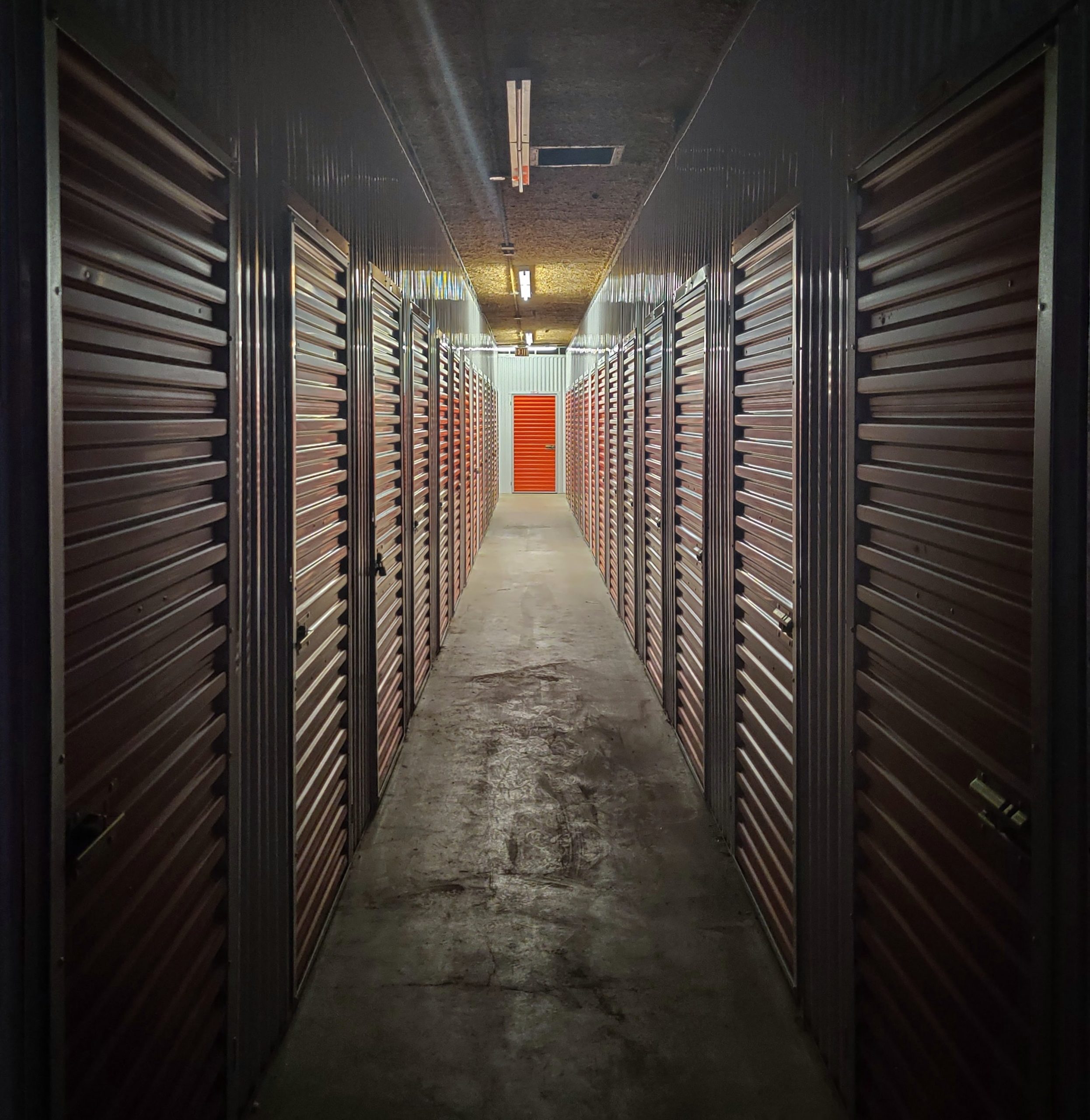 Photo by Darrin Moore on Unsplash

Housing supports physical health by protecting its occupants from the elements and enabling them space to live comfortably. It also supports mental health through providing a sense of identity, a point for social contact, and protection from negative social conditions. We are using the term “eviction” to refer to all tenancies that end against the tenants’ wishes. This is much broader than the New Zealand legal definition and we are using the term as it used in the international literature ie, to refer also to informal evictions such as tenants’ being given notice or a fixed-term contract ending against the tenants’ wishes. An eviction can disrupt this support, and is a fairly common experience. A representative survey of New Zealand tenants showed that a quarter left their last home because their landlord asked them to. The international evidence shows us that such moves can have devastating consequences on health. Yet in New Zealand, we know little about eviction or its consequences.

Our study participants (27 people, including 15 Māori) were evicted due to the landlords’ desire to sell, renovate, or have family move in; a new baby born to the tenants; the end of a fixed-term tenancy; or the deterioration of the relationship between the tenant and landlord. Tenants had often felt a deep bond to their home: ‘I don’t know if you have ever done it, but you walk into a place and you just know…it’s homely’ (Kelly; note that all names are pseudonyms). As Jonny explained ‘I really found my feet here, you know’. They described their grief at learning they had to leave. Living across the valley from her former home, Taya said ‘I still cannot bear looking in that direction, because…we had such a happy time there’. Often, moving house meant moving away from family or friends or important places. Participants struggled to make sense of what had happened, often emphasising how well they had taken care of the house and kept up with the rent.

Being evicted can be a stressful experience

Awhina said, “I was like, oh my gosh, what am I going to do now? How am I going to get on? Everything just came to mind like, how am I going to move my stuff out? Where am I going to go? Where are my whānau going to go? …Yeah, so how did I feel? I felt helpless, helpless to say it in a nutshell”. One key stressor was the search for a new home in a highly competitive rental market. Particular challenges were for people with low incomes, with pets or large families, or with poor credit or tenancy histories.

Many avoided going to Tenancy Services for mediation or adjudication on disputes with the landlord. This was because the landlord was a family member; or because they were relying on that landlord to give them a reference to secure a new rental; or because of the stress of legal action: ‘getting compensation isn’t going to get me another home…It’s time I don’t have’ (Kaia).

Eviction can be expensive

As Nancy described ‘We had no bond saved up because we had no intention of moving…Trying to scrounge up bond money alone was a stress and that was without even trying to think about moving and trying to even find a house to live in’. The financial strain was especially difficult for those who had difficulty getting their bond back, due to disagreements about who was responsible for damage to the house during the tenancy, or the standard of cleanliness.

People had to pay a bond, pay rent in advance, pay for rent at a new place while they still rented the place they were evicted from, and for moving trucks. They also had to pay for storing their belongings with family or friends, or in commercial storage facilities, and for skip bins to dispose of rubbish or belongings they could not afford to store when they became homeless. Some had to take time off work to look for a new house or move house. Furthermore, some had to pay additional transport costs when searching for new places, and then commuting to work and school from their new housing or temporary housing. Katrina only found out long after her eviction that a loan was available to help with some eviction costs; ‘If you don’t know the system, there’s not really a lot telling you’.

Eviction can have health impacts

Study participants described how the stress of eviction affected people’s relationships and health. Anxiety resulted in stomach pains, impaired breastmilk production, and made them lose sleep and lose weight. Children were anxious too: ‘It got to that point where they were all getting into trouble at school, they were doing nothing, they didn’t want to do anything because they didn’t want to move from there. Because they felt that that house was a home’ (Jenny).

Due to the difficulty finding a new place after eviction, participants ended up in housing situations that exposed them to further health risk. Awhina described the garage she moved into: “Had a shower and toilet in it, no insulation. It was cold, concrete floor. You could see the gaps in between the window and the timber and you could see outside, it was visible. So we used paper and whatever else to cover those gaps. It was freezing. We couldn’t even lock the door.” Other participants moved into cars or emergency accommodation, camping grounds, or in with friends or family.  Some families had to separate in order to be accommodated by family and friends. This period was extremely stressful for people, and often harmed relationships within the household or with the people they stayed with.

People reported getting sick as a result of eviction. They reported respiratory health issues and taking up unhealthy behaviours. When Polly and her family stayed in a caravan for two months, her two-year-old daughter got sick: ‘she picked up a really bad cold and we ended up in hospital for one or two nights just because she couldn’t breathe properly’. These situations were also detrimental to mental health; ‘I was just really down and depressed and having a really hard time… It felt like it was never going to end’ (Amruta).

Our research suggests that being forced to leave your rental home can be immensely stressful, both financially and emotionally, and can cause people to move into homelessness or substandard housing conditions, which can lead to further harm to physical and mental health. Preventing eviction and minimising its adverse effects should therefore be considered an important public health and social welfare issue. This highlights the need for major policy initiatives to increase the supply of housing and for central and local government to fund wide-ranging housing and social support services.

* Author details: All authors are based at He Kāinga Oranga – Housing and Health Research Programme, Department of Public Health, University of Otago, Wellington; except for Cheryl Davies who is with Tū Kotahi Māori Asthma Trust, Lower Hutt.

This entry was posted in Uncategorized and tagged Eviction, housing by carra86p. Bookmark the permalink.