International and national public health experts and delegates met on Monday this week to consider how to address New Zealand’s (NZ’s) increasing obesity epidemic. While they welcome the new Healthy Families NZ community-based initiative recently announced by the Minister of Health, they stress the critical need to focus on upstream policies to prevent obesity as well. Evidence-based policy options identified include: banning junk food marketing to children, introducing a tax on fizzy drinks, introducing easy to understand nutrition labels on foods, and ensuring families can afford to eat a healthy diet. Without supplementing community action with such upstream policy action, the experts at this Big Food Symposium believe obesity rates will stay high and possibly continue to climb. This blog explores some of these issues in more detail.

The cost of overweight and obesity to the nation was estimated at $8 billion over the next decade (compared to a NZ without any overweight or obesity). These preventable costs are a mix of costs to the tax payer funded health system (approximately $6 billion) and lost productivity due to absenteeism and premature death (approximately $2 billion) to business and society more generally. These estimates were based on research undertaken in NZ in 2006 that estimated the annual cost of obesity to be $847 million.(1) Given the 2% increase in obesity since this time,(2) it seems likely the true cost is even higher. 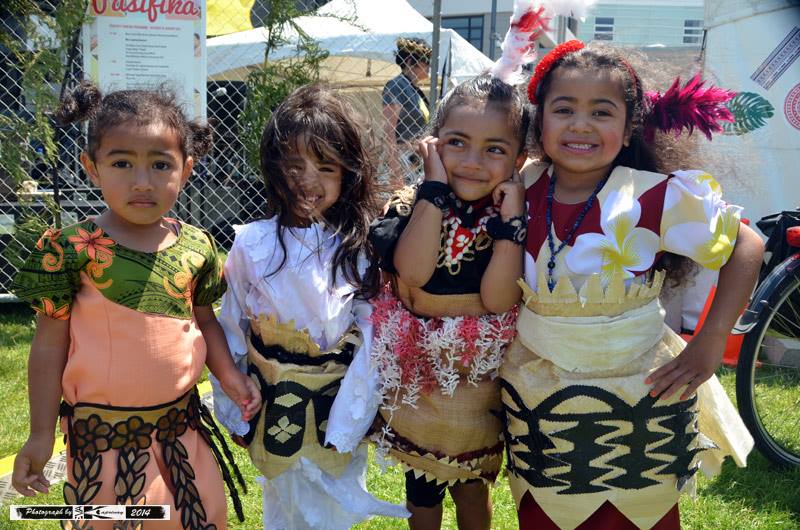 Child obesity rates were highlighted as of particular concern with a third of NZ children having an unhealthy weight, and over 10% being obese (see Figure 1 below). The obesity epidemic is also socially patterned with Pacific, and Māori children and those from the most deprived neighbourhoods disproportionately bearing the burden of obesity. This has significant consequences for NZ’s future, with one in four children living in poverty, one in five in extreme poverty(3) and large young populations amongst Māori and Pacific communities.

Experts at the symposium agree there is good evidence that there have been fundamental changes to the world that children are living in in recent decades. Their environment promotes obesity with junk food widely available in communities, no requirements on the healthiness of the food provided in NZ schools, and junk food promoted through sport, on television and the internet.(4-6) Children are living in an obesogenic environment,(7) one that is encouraging them to consume foods high in fat, sugar and salt.

Experts speaking at the meeting were agreed on the need for policy intervention to support children, parents and communities to combat obesity. Policy intervention would assist NZers to live in an environment that supported a healthy diet, making the healthy choice the easy choice. Evidence was presented on the value of:

Associate Professor Louise Signal is a social scientist with a PhD in Community Health from the University of Toronto. She has worked and completed research in the field of health promotion for 25 years in a range of roles, including Senior Advisor (Health Promotion) for the New Zealand Ministry of Health. Her research interests include tackling inequalities in health, healthy public policy, and promoting healthy eating. Louise is a Director of the Health Promotion and Policy Research unit (HePPRU) at the University of Otago, Wellington.

6. Harris JL, Pomeranz JL, Lobstein T, Brownell KD. A Crisis in the Marketplace: How Food Marketing Contributes to Childhood Obesity and What Can Be Done. Annual Review of Public Health. 2009;30(1):211-25.

8. Doak CM, Visscher TLS, Renders CM, Seidell JC. The prevention of overweight and obesity in children and adolescents: A review of interventions and programmes. Obesity Reviews. 2006(7):111‐36.