This blog presents key findings from a modelling study where we estimated the impact that denicotinising smoked tobacco products could have on smoking prevalence in Aotearoa New Zealand. A policy requiring that all smoked tobacco products are virtually nicotine free is one of the key proposals included in the Smokefree 2025 Action Plan Discussion Document that was published in April this year. 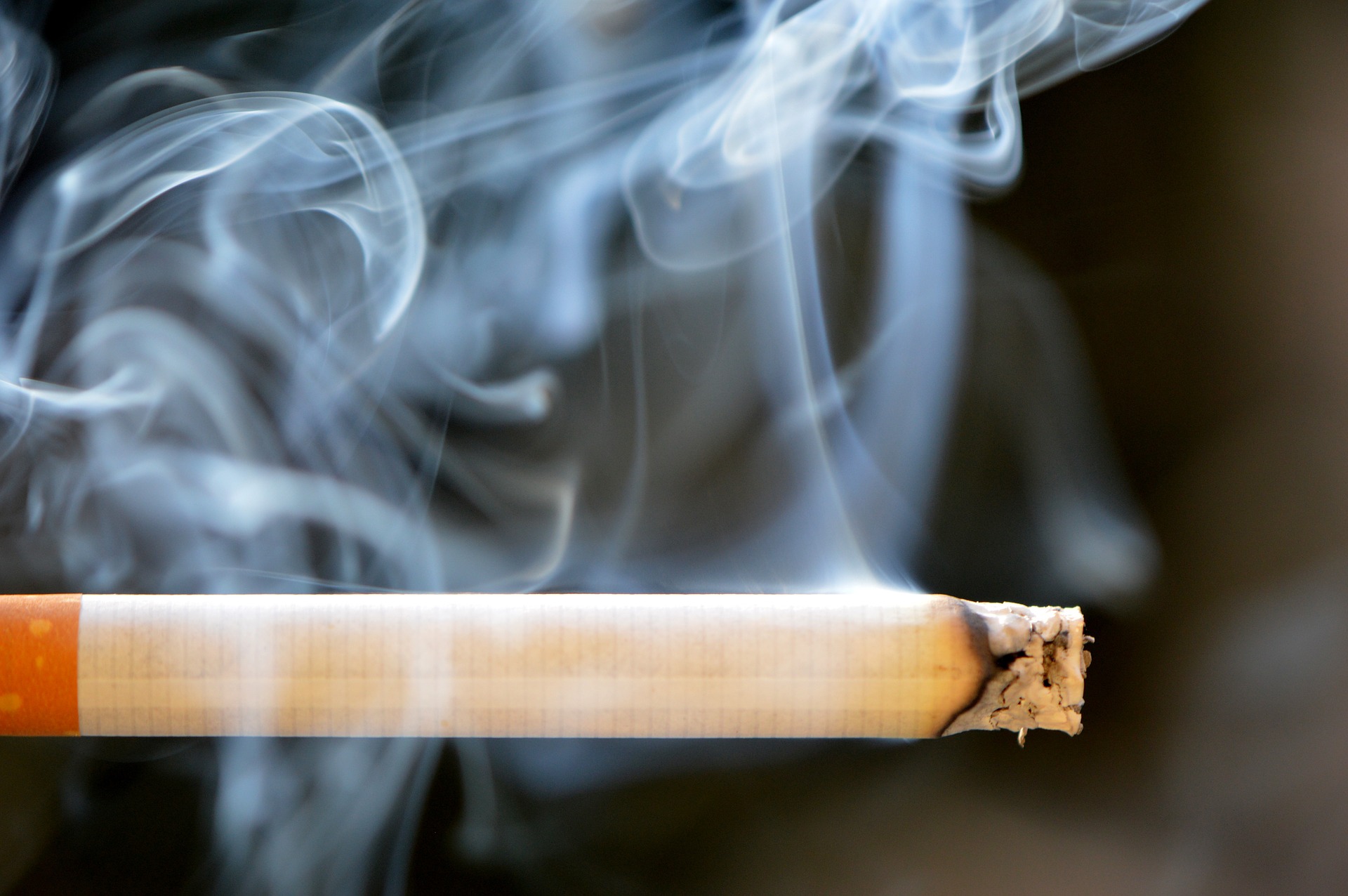 Image by Alexas from Pixabay

In April 2021, the NZ Government published an Action Plan Discussion Document (APDD) setting out measures that could realise the Smokefree 2025 Goal. The document presents a comprehensive strategy to achieve rapid and equitable reductions in smoking. The APDD includes a proposal to reduce nicotine in smoked tobacco products to very low levels (known as very low nicotine cigarettes or VLNCs). The APDD also proposes mandating VLNCs, so that these are the only smoked tobacco products available for sale in NZ. A previous blog explored the potential advantages and disadvantages of this policy.

This blog summarises estimates of the likely impact of a denicotinisation policy from a New Zealand modelling study that we recently published as a pre-print on the medRxiv site.1

Using an Excel spreadsheet populated with NZ Health Survey smoking/vaping prevalence data, we modelled trends to 2025 in a business-as-usual (BAU) scenario and with mandated denicotinisation of smoked tobacco products.  The assumptions and parameters we used are outlined in the table for the base case scenario.

Assumptions and parameters for base case scenario

Further details on the basis for these assumptions are available in the pre-print paper.1

We also modelled the impacts of the denicotinisation policy with varying assumptions:

We estimated that the commonly used indicator of achieving Smokefree 2025 of under 5% smoking prevalence will be achieved for the overall population in all scenarios (e.g. 3.1% in the base case scenario).

Figure 1: Estimated daily smoking prevalence among Māori for the business-as-usual (BAU) projection and as a result of a tobacco denicotinisation policy

Figure 2: Estimated daily smoking prevalence among non-Māori in the business-as-usual (BAU) projection and as a result of a tobacco denicotinisation policy

The findings suggest that a tobacco denicotinisation policy could achieve, or come close to achieving, the NZ Government’s Smokefree 2025 Goal. However, achieving the goal for Māori would likely require additional measures that go beyond the increased media campaigns and enhanced Quitline support outlined in scenario 2. These could include the complementary strategies outlined in the APDD, such as greatly reducing the retail availability of smoked tobacco products and introducing a “smokefree generation” intervention.

While these estimates are encouraging, the findings of this high-level modelling should be treated as preliminary due to limitations of the model and uncertainties regarding the underlying assumptions, particularly the impacts on quitting smoking and smoking initiation.

The quit rates after implementation were based on 6-month quit rates from a large NZ randomised controlled trial.2 3 The trial findings may over-estimate quit rates because trial participants were smokers motivated to quit who had contacted the Quitline; and no allowance was made for subsequent relapse to smoking. Nonetheless, the trial findings may underestimate quit rates as the study took place in 2009-10 when alternatives like e-cigarettes were not available. Furthermore, although participants were provided with VLNC cigarettes, the trial could not simulate a mandated denicotinisation policy as nicotine-containing cigarettes remained freely available for purchase. The net impact of these countervailing factors is uncertain.

VLNCs’ impacts on smoking initiation are unknown, but the substantial effect that we have assumed is highly plausible, as denicotinised cigarettes will neither create nor sustain addiction. In addition, VLNCs are likely to have much less appeal to young people than vaping products that do contain nicotine.

Regarding illicit trade, the most recent independent estimates suggest this comprises 1.8%-3.8% of the market in NZ.4 Preliminary findings from an ongoing littered pack survey currently underway, suggest this figure remains accurate. International commentators have argued that illicit trade is highly unlikely to undermine the substantial positive effects of a denicotinisation policy.5 As argued in a previous blog, the best response to potential increases in illicit trade is to build on NZ’s strong border controls and relative geographical isolation, with further enhancements to surveillance and enforcement. The APDD proposes exactly these measures.

In summary, the findings from this modelling study suggest that requiring all smoked tobacco products to be denicotinised could have a profound impact on reducing smoking prevalence and should be a core component of the action plan to achieve the NZ Government’s Smokefree 2025 Goal. Implementing this measure as part of a comprehensive strategy as envisaged in the APDD will maximise the chances of success – particularly for Māori.

One thought on “A Smokefree Aotearoa – could taking the nicotine out of smoked tobacco products help us get there?”