The scientific case for lowering dietary salt intakes became a bit confused in recent years by studies which suggested that both low sodium (salt) intake and high sodium intake were associated with higher risk of death. But new research suggests that low sodium intakes are not associated with a higher risk of death and the results for low sodium intake in these other studies may be largely due to inaccurate measurement of sodium intake. So the scientific community can now more confidently recommend that governments progress interventions to reduce sodium levels in processed foods. This could substantially benefit health, reduce health inequalities and save health sector costs. 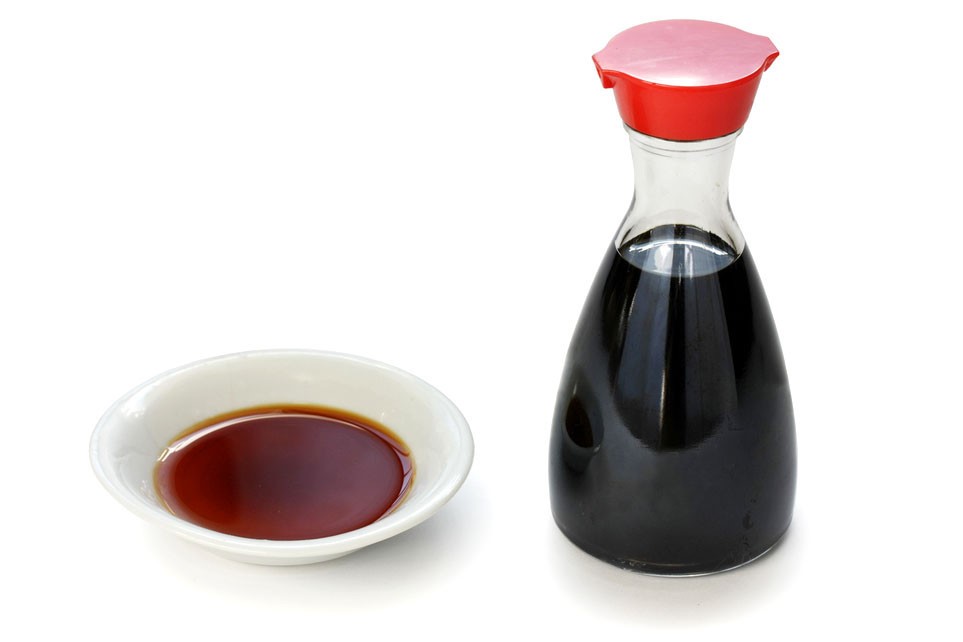 What does the new study show?

The newly published research compared the association between salt (sodium) intake and death, based on various methods to assess sodium intake [1]. The findings suggest “that inaccurate measurement of sodium intake could be an important contributor to the paradoxical ‘J-shaped’ findings between sodium intake and cardiovascular events and deaths” reported in some cohort studies (eg, [2] [3]). Data from the follow-up of the Trials of Hypertension Prevention (TOHP) study [4] [5] have previously shown a linear association of sodium intake (ascertained by averaging across multiple 24-hour urine samples) – and the same data was used again in this new study [1]. The contribution of this new study is that it also worked out what the results would have been using the weaker measurement methods used in other studies  (ie, just one 24-hour urine, or spot test estimates using the Kawasaki formula), allowing a head-to-head comparison of gold standard with other methods in the one study.

“The results demonstrated that sodium intake measured by the gold standard method of [the average of] several 24-hour urine collections, had a direct linear relationship with mortality – the more salt people eat, the higher their risk of death. However, the average estimated sodium intake from several spot urines appeared to show a ‘J-shaped’ relationship with death (i.e. both high intake and low intake of sodium increase the risk of death from cardiovascular disease). This method over-estimated intake by 1,297mg/day (i.e. 3.2g salt) compared to the gold standard method. Furthermore, estimated intake from single spot urine weakened the relationship with death. The study concludes that estimated salt intake from spot urine by the Kawasaki formula finds a risk associated with low sodium intake, but accurate measurements find that lower intakes of sodium lead to a lower risk of death.” (From the press release associated with: [1].)

Furthermore, this new study showed a direct linear relationship between sodium and death (all-cause) down to an intake of 1200 mg sodium/day – which is way below typical intakes for NZ adults (eg, of around 3400 mg sodium/day – using 24-hour urine [6]). The authors of the new study also note that this finding “is consistent with the evidence that there is a strong direct linear relationship between sodium intake and blood pressure within the range of 1,200-4,800 mg/day (3-12 gram salt)” and “evidence also shows that as blood pressure increases, the risk of developing and dying from cardiovascular disease also increases”.

To put it bluntly, this study suggests the recent concerns about a J-shape association of sodium with all-cause mortality may be spurious – the study suggested a linear increase in mortality across the full range of sodium intake observed in the study. The new study did not, however, have sufficient power to look specifically at cardiovascular disease (CVD) deaths, although the past data from the TOHP study showed this same pattern for CVD events [4]. Similarly, a recent meta-analysis reported a linear pattern of increasing risk of stroke with increasing sodium intake [5]. Another meta-analysis has also reported that reducing sodium intake reduces arterial stiffness (a change that is beneficial for cardiovascular health) [6].

What are the other harms from a high sodium diet?

A diet high in sodium is also linked to a number of other health problems, such as osteoporosis, stomach cancer and kidney disease [7]. Restricting sodium is also beneficial for those who develop chronic kidney disease [8]. The increased metabolic energy and changes in glucocorticoid levels required to excrete sodium at high levels of intake [9, 10], may also have other harmful effects (eg, with diabetes risk being a possibility [9]).

Given the totality of the evidence, one of the new study authors (Professor Graham MacGregor), says: “Salt reduction has been identified as the most cost-effective measure to reduce NCDs [Non-communicable diseases] for both developed and developing countries. Therefore, each country needs to develop and implement a robust coherent plan to reduce sodium intake in the whole population.”

What do NZ studies show?

Modelling studies we have published [9-11] suggest very large health gains and typically very large health cost-savings from sodium reduction interventions – particularly changing sodium levels in processed food. (See this online interactive league table for further details [12]). There are also relatively greater per capita health benefits for Māori vs non-Māori – so sodium reduction is a way of reducing health inequalities generated by higher CVD rates among Māori. Furthermore, our work is broadly consistent with other evidence on the cost-effectiveness of reducing dietary sodium as per a recent systematic review [13].

The current Government has a lot on its plate in terms of proposed health sector changes (and in many other domains). But there is huge potential for health gain and cost-savings from reducing sodium-related diseases (heart disease is the main cause of death in NZ, while stroke is the third). Even though further studies that use serial 24-urine measures of sodium are still desirable to more fully clarify the benefits of sodium reduction – waiting for more research should not hold up further action now. So it would therefore seem very reasonable if the Government started to progress interventions to reduce sodium in processed foods in NZ. Some cautious first steps could include the following:

The changes from any of the above regulatory interventions would be very unlikely to trigger consumer concern because taste changes at these very high sodium levels are hard to detect. Also the salty taste may also change little if manufacturers replace some of the sodium chloride with potassium chloride (a practice already used in some processed foods and which benefits health, given the cardiovascular benefits of potassium intake [17] [18]).