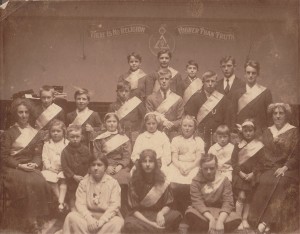 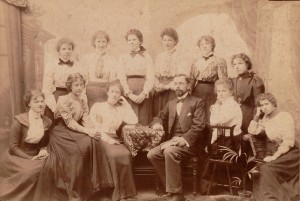 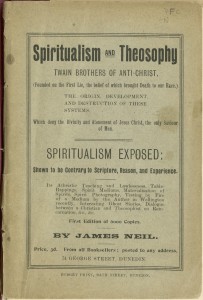 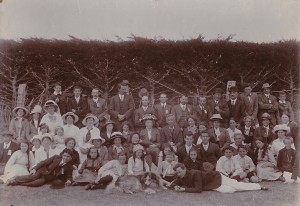 This entry was posted in Uncategorized and tagged Asia, Associations, Dunedin, Religion, Theosophy by Anthony Ballantyne. Bookmark the permalink.