Welcome to the Online Migration Museum of Dunedin. This part of the site was devised and created by Professor Angela McCarthy. It features research conducted by her Honours History classes (HIST431 and 401) of 2020, 2017, 2016 and 2015 who studied migration, ‘race’, and ethnicity in New Zealand. 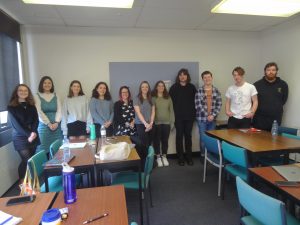 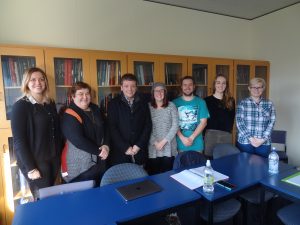 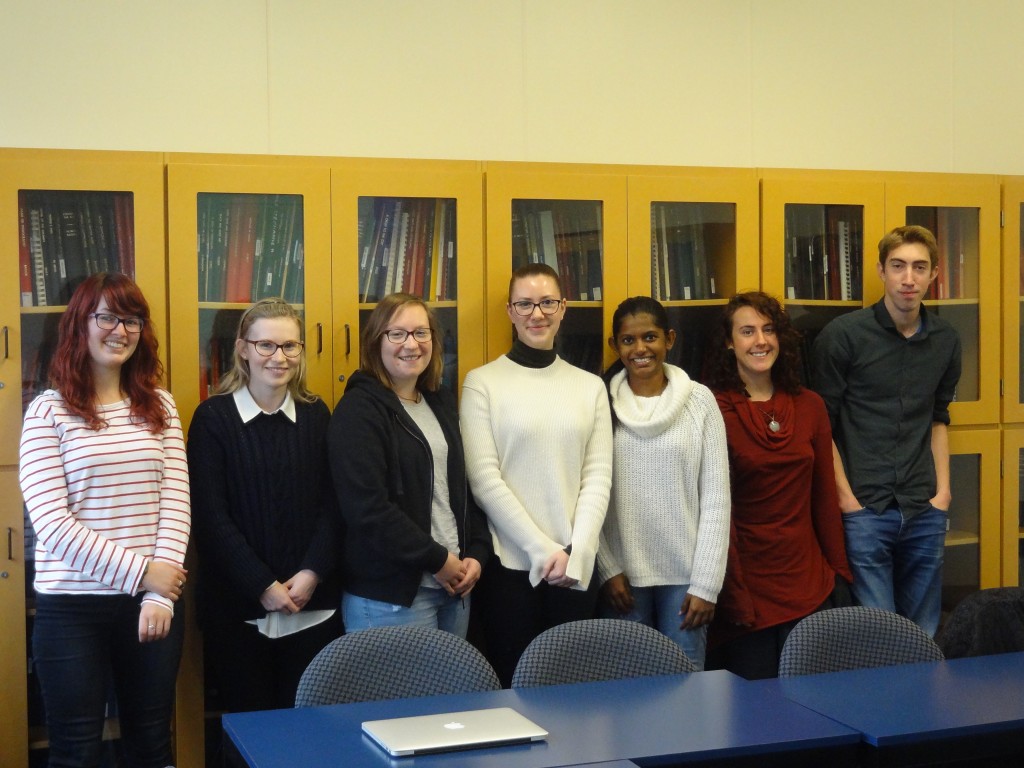 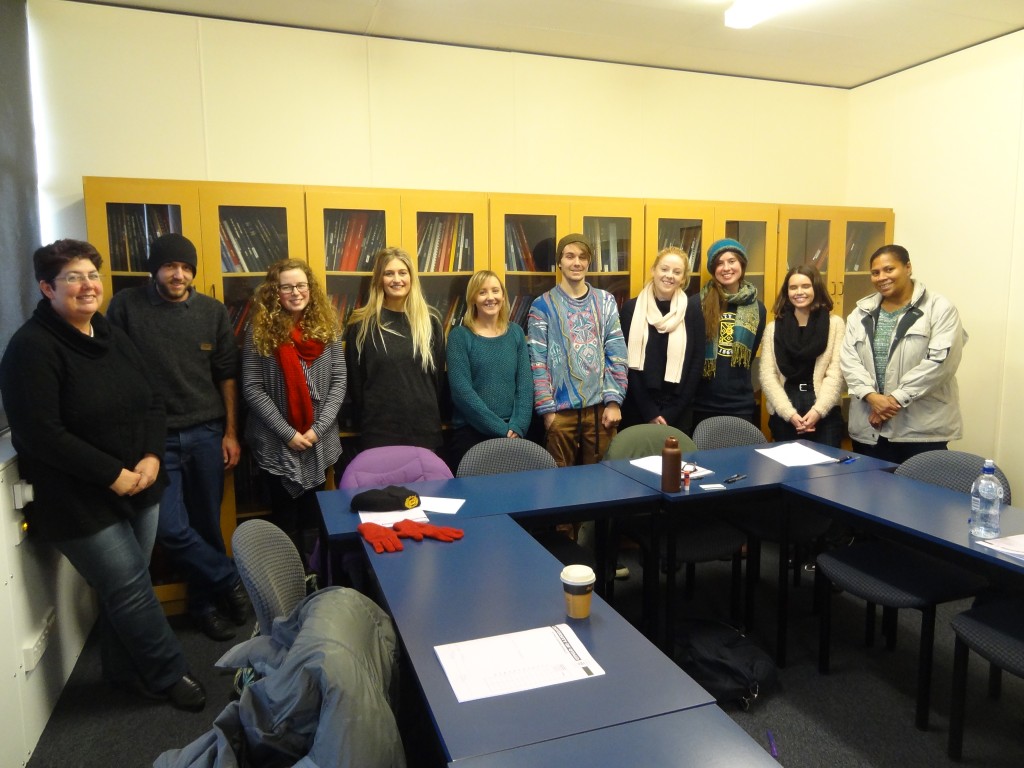 One thought on “Migration Museum of Dunedin”