How much do we really know about our multi-cultural origins?

As access to digital technologies and international travel to all parts of the globe continues to expand, researchers are uncovering pockets of unexpected cultural diversity in Dunedin’s early history.

A good example is the Presbyterian scheme that arranged for the resettlement of Anglo-Indian adolescents from Kalimpong to Dunedin in the early 20th century. 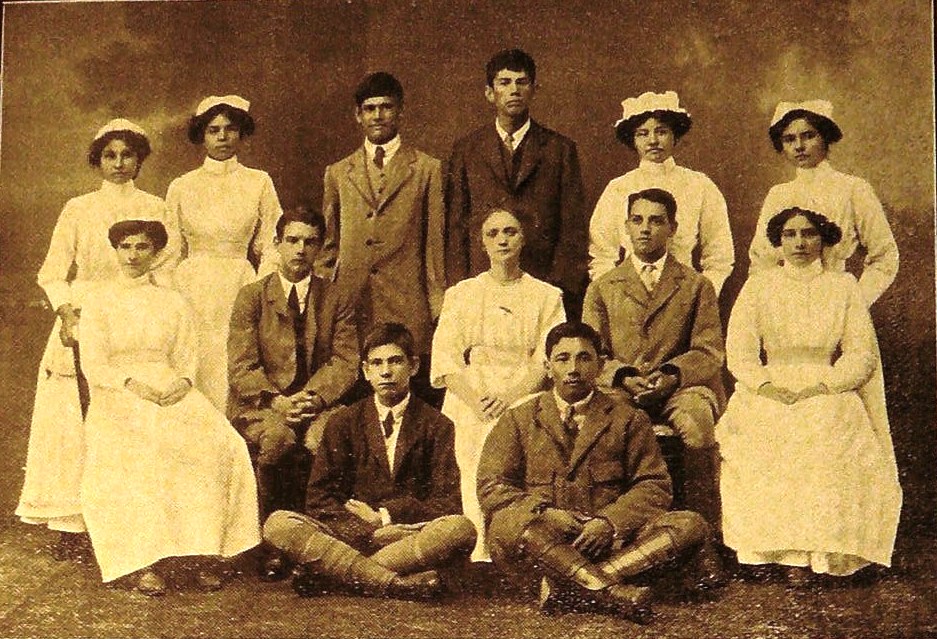 These migrants were the children of British tea planters and local women workers in Assam in northeast India. By the late 19th century, interracial mixing in British India was regarded as socially unacceptable. The isolation of Assam plantations meant that planters could continue to cohabit with local women, but what was to become of their children?  Sending them ‘home’ (to Britain) for an education was out of the question.

The connection to Dunedin began with a Presbyterian Scot, Dr John Graham. Graham was a missionary in Kalimpong, a hillstation in the Darjeeling district. On his visits to planters, he often noticed mixed-race children being ushered into the back of their bungalows. In 1900, he secured a large area of land above the township of Kalimpong, and opened St Andrew’s Colonial Homes. His grand vision was to raise and educate tea planters’ children at the Homes and send them to the settler colonies when they reached working age. 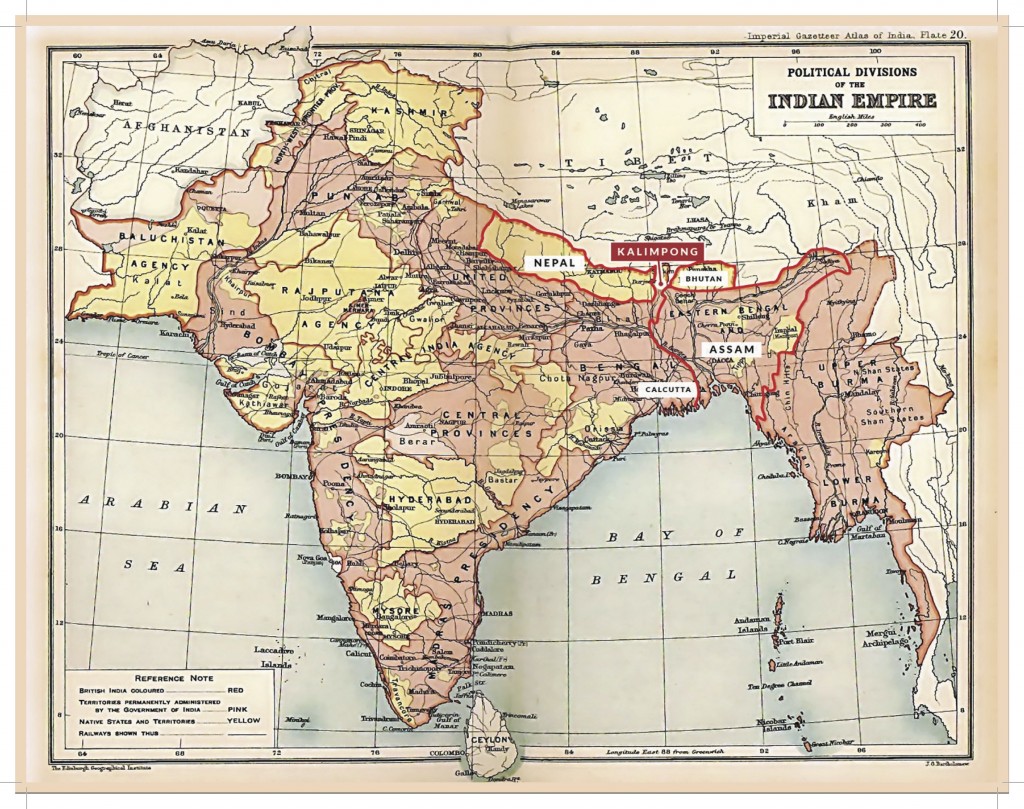 Graham saw this as a solution that worked for the greater imperial good: settler colonies could help to resolve the Anglo-Indian ‘problem’ in India, and in return they received robust workers to fill labour shortages in lower status jobs like farm work and domestic service. It is easy to forget how strongly New Zealand and India were connected within the framework of the British Empire.

An article in the St Andrew’s Colonial Homes magazine, in January 1908, announced the departure of the first two graduates of the scheme from Kalimpong to Dunedin:

Our big boys are beginning to leave us and take their places in the world. Two fine lads sailed in the beginning of December to become COLONISTS in New Zealand… Miss Ponder of Waitahuna, Dunedin, is kindly arranging for their settlement.

The Reverend James Ponder and his sister were stationed at Waitahuna. Like Graham, James Ponder was a Scot, educated at Edinburgh University and experienced in overseas missionary work. His brother worked with Graham in Kalimpong. Ponder’s location, in a thriving rural community in South Otago, meant he was ideally placed to assist the Homes scheme by finding placements for the boys with local Presbyterian farming families. 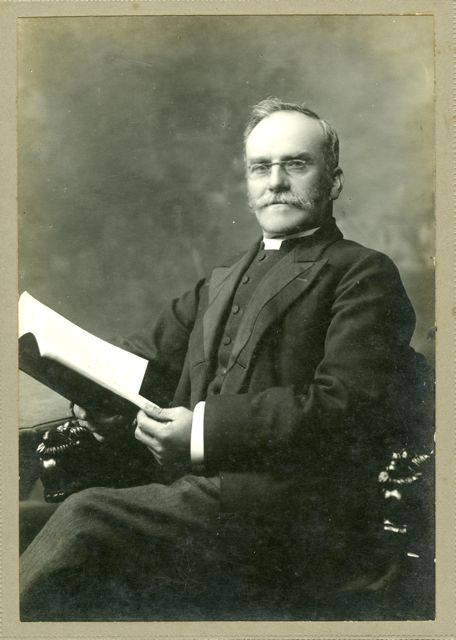 In 1909 Graham visited Dunedin, to check on the first four male emigrants and to bring with him the first young woman to be placed in a Dunedin household. He met local Presbyterian reformers like Rutherford Waddell, and in an interview with the Otago Witness spoke enthusiastically about the development of the young colony.  “Dunedin seems very homelike to me’, he stated. “As a Scot I delight to hear the good old accent.”

Graham returned to Kalimpong much encouraged, and set about regularly sending small groups to Dunedin. Between 1908 and 1920, 59 Kalimpong graduates landed at Port Chalmers and settled locally. In 1920, the scheme shifted northwards.  Another 71 migrants landed in Wellington before the New Zealand government stopped granting permits to groups from Kalimpong in 1938.

This story of migration from Kalimpong connects Dunedin to the wider imperial and global circuit of missionaries and the development of the tea industry. The question of the migrants’ integration into the social fabric of Dunedin – and subsequent silence about their Indian heritage – will be addressed in the next blog through the story of one Kalimpong family.

Jane McCabe, “Kalimpong Kids: The Lives and Labours of Anglo-Indian Adolescents Resettled in New Zealand between 1908 and 1938”. PhD dissertation, University of Otago, 2014.