Images of Experimental Philosophy (and a request for help!)

Over the last few weeks, we have been organizing a rare book exhibition* on the history of experimental philosophy.  It has been a privilege to handle dozens of antique books such as a 2nd edition of Newton’s Principia, Bacon’s Opuscula and Kepler’s Epitome.  One of the striking features of early modern books is their ornate frontispieces and detailed illustrations.  They give the impression that publishers spent a lot of money to acquire and print these images.  This got us thinking about what images really capture the spirit of the experimental philosophy.  So this week, we thought we’d do a special post on images of experimental philosophy.

One of my favourite images is Wright’s 1768 ‘An Experiment on a Bird in the Air Pump’.  It combines several aspects of the 18th century scientific pursuit: the experimenter as a ‘show man’, natural philosophy as ‘family entertainment’, and Boyle’s air pump centre stage.  If you want to see some of the experiments that Wright’s subjects might have seen, have a look at the video on air pressure over at Discovering Science.

Another wonderful image is Stradanus’ (1580), ‘Lapis Polaris Magnes’, also known as ‘The Philosopher in his Chamber Studying a Lodestone’.

“the scholar in his study is surrounded by the new instruments of navigation, drafting, and surveying. An armillary sphere, a compass, an octant, several books, and other measuring tools sit on the table at left. In the left foreground, a lodestone floats on a raft of wood in a wine cooler. The model galleon suspended from the ceiling contrasts to the single-masted, oared Mediterranean vessel that can be seen through the window. The juxtaposition of instruments and books on the scholar’s desk indicates the coming together of the hitherto generally separate traditions of practice and theory. Out of their union, the new experimental philosophy emerged.”  (From Experience and Experiment in Early Modern Europe.)

Another gallon is represented in the frontispice of Bacon’s De augmentis.  It has passed through the Pillars of Hercules, venturing into the unknown and increasing our knowledge.  The line beneath the ship explains: “Many shall pass through and learning shall be increased” (“Multi pertransibunt & augebitur scientia”).  How shall learning be increased?  By overcoming a series of oppositions: between reason and experience (the motto at the top reads “Reason and Experience have been allied together”); between the visible world and the intelligible world (the two globes at the top); between science and philosophy (the two terms at the bottom of the pillars); and even between Oxford and Cambridge (“Oxonium” and “Cantabrigia”)!

The frontispiece to Voltaire’s (1738) Elemens is not a good representation of the experimental philosophy, but it is a lovely illustration. Voltaire sits at his desk, translating Newton’s Principia.  Heavenly light seems to come from Newton himself, representing his divine inspiration.  The light is reflected downwards to illuminate Voltaire’s work by Voltaire’s lover and muse Émilie du Châtelet (but it was really she who translated Principia and helped Voltaire to make sense of the work). West’s (1816) painting depicts Benjamin Franklin’s famous (or infamous) kite experiment.  In 1752, Franklin flew a kite in a storm to demonstrate that lightning is a form of electricity.  He almost electrocuted himself!

“As soon as any of the thunder clouds come over the kite, the pointed wire will draw the electric fire from them, and the kite, with all the twine, will be electrified, and the loose filaments of the twine, will stand out every way, and be attracted by an approaching finger. And when the rain has wetted the kite and twine, so that it can conduct the electric fire freely, you will find it stream out plentifully from the key on the approach of your knuckle. At this key the phial may be charged: and from electric fire thus obtained, spirits may be kindled, and all the other electric experiments be performed, which are usually done by the help of a rubbed glass globe or tube, and thereby the sameness of the electric matter with that of lightning completely demonstrated.” (Written by Benjamin Franklin to Peter Collinson, October 19, 1752.)

You can read more about Franklin’s work on electricity at Skulls in the Stars.

Many of the books we looked at contain beautiful illustrations of instruments and experiments.  These nicely capture the experimental natural philosophy.

Boyle (1744), 'The Works of the Honourable Robert Boyle in five volumes' 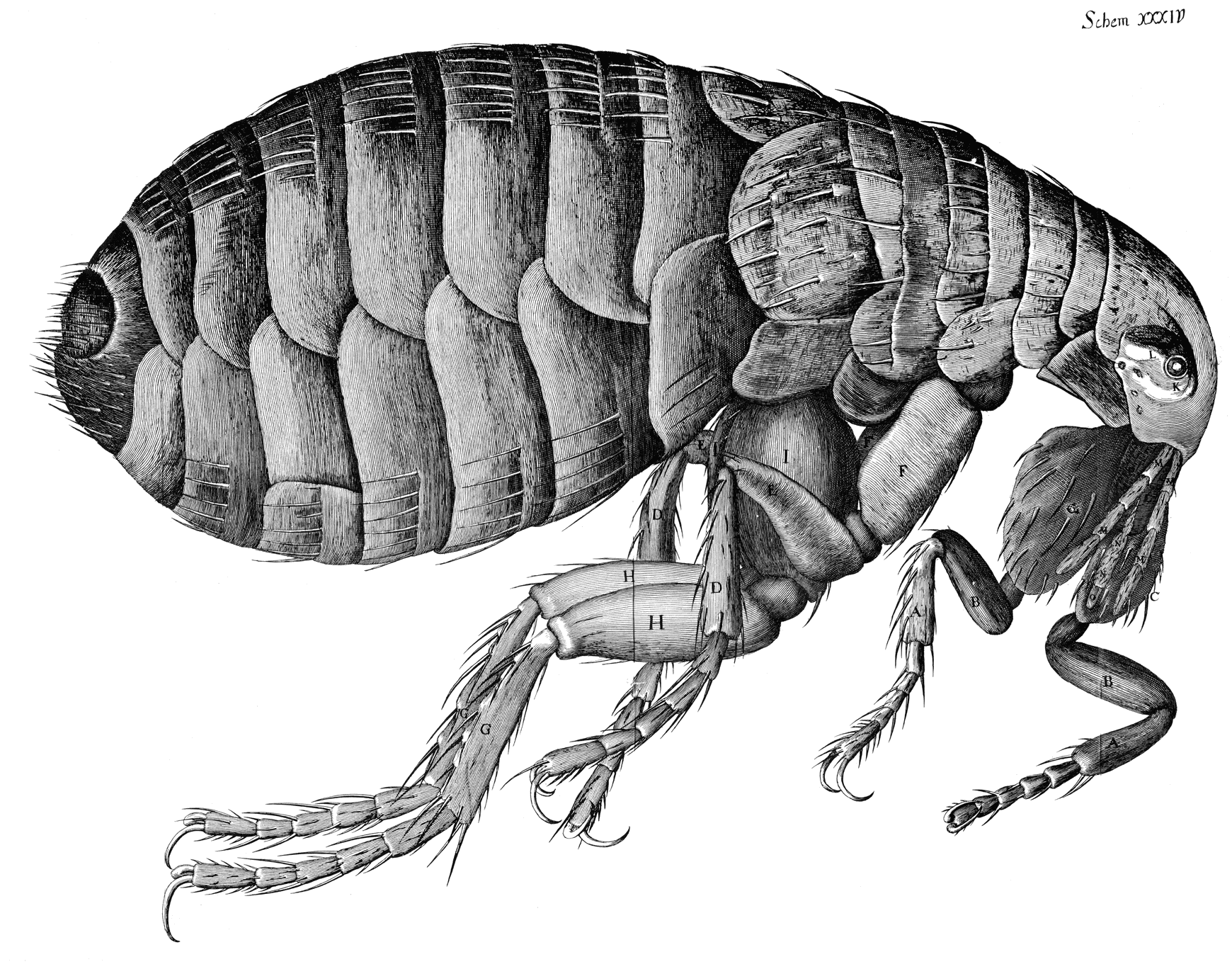 Swanenburgh (1616) 'Comfortable Bones, the Skeletons of Adam and Eve'

But we claim that experimental philosophy went beyond natural philosophy.  Are there any images that capture its wider application?

Finally, I couldn’t resist adding the burning arm chair, which has special significance for our team: it is at once both a nice image of the shift from speculative to experimental philosophy, and a nod to the local ‘scarfie’ (Otago undergraduate) population of Dunedin.  A favourite pastime for scarfies, here in Dunedin, is to burn couches outside their houses!

We’re looking for an image for our exhibition poster, and we’d like your help.  Have you seen an image that captures the spirit of early modern experimental philosophy?  We’d love to hear from you.  (We’re giving away a one-year subscription to our blog for the reader who provides the best image!)

*The exhibition will be at the Special Collections, Central Library, University of Otago in Dunedin.  It will open in early July at the annual conference of the Australasian Association of Philosophy (AAP).  So don’t forget to have a look at it, if you are coming to Dunedin in July.  For those who cannot come, don’t miss the online version of the exhibition.  We’ll be sure to let you know as soon as it is available.

This entry was posted in Ideas and tagged Bacon, experiment, experimental philosophy by Kirsten Walsh. Bookmark the permalink.

7 thoughts on “Images of Experimental Philosophy (and a request for help!)”